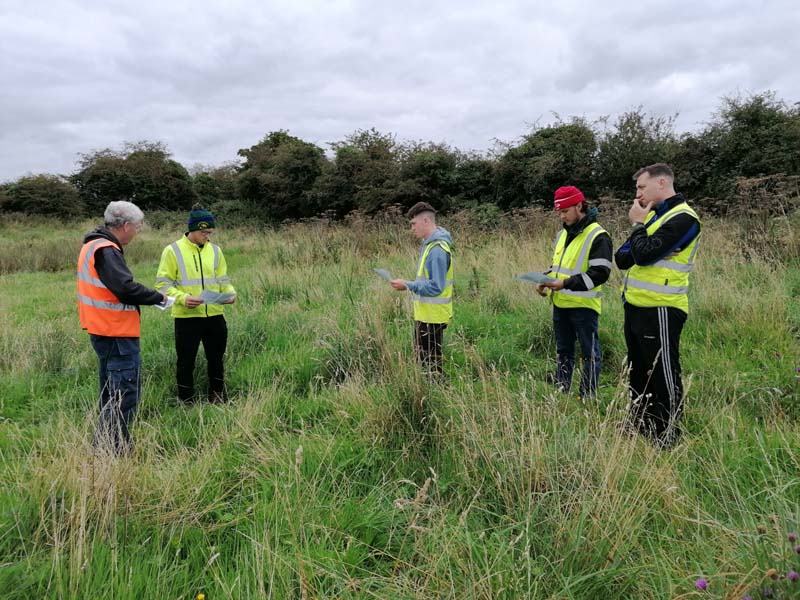 The Green Fort is an impressive and intact 17th century earthen fort located in the townland of Rathquarter, Sligo and it is the last visible reminder of Sligo's 17th century town fortifications.

From its hill top position in the heart of Sligo City, it commands 360O views of Sligo and the surrounding landscape. It is a National Monument, protected under the National Monuments Acts, and is in the shared ownership of Sligo County Council and the Health Services Executive. The Green Fort was later abandoned and over time it became extensively overgrown and was soon forgotten.

The history of the fort indicates that it was in use during periods of conflict during the seventeenth- century and may have been built as early as 1600 during the Nine Years War 1594-1603, certainly in existence during the Confederate Wars c.1649-58, and re-fortified c.1689-91 during the Williamite Wars, at which time it formed part of the earthen town defences of Sligo. The Green Fort was abandoned soon after the end of the Williamite Wars and was ruined by 1739, at which time it still retained iron and brass guns. Its military function was superseded by the Barracks of Sligo town, and the fort has been abandoned for almost 300 years.

In addition to its life in the later historic period, there is some place name evidence, supported by local folklore, that the Green Fort is the site of rath-da-britog, which was considered by O'Donovan to be derived from the Irish meaning Dabhritog's rath or fort and suggests that the site may once have been the location of an Early Medieval rath or homestead.

On the 30th August 2021, a new chapter opened in the history of the Green Fort. Sligo County Council has appointed landscape contractors Fencescape Ltd to carry out vegetation management on the monument, all of which is being done under Ministerial Consent with archaeological supervision by archaeologist Eoin Halpin (Archaeology & Heritage Consultancy Ltd.) and with ecological input from Woodrow Sustainable Solutions. The vegetation management works are funded by Sligo County Council and will take around three weeks to complete.
Once the vegetation has been managed on site, a geophysical survey will then be undertaken to see if there is archaeology hidden beneath the ground surface. A heritage access and interpretation plan is also planned and will be informed by the archaeological surveys. Both studies are being funded by the Department of Housing, Local Government and Heritage under the Community Monuments Fund 2021.

Siobhán Ryan, Heritage Officer with Sligo County Council outlined that 'Sligo is really fortunate to have a monument of national importance like the Green Fort in situ and undisturbed for nearly 300 years. The Green Fort Conservation Plan is the template for all actions that we will undertake at the site, with oversight being provided by the Green Fort Working Group. We are looking forward to implementing the policies in the conservation plan in partnership with key partners and the local community. The site is sensitive and challenging in terms of its archaeology, condition and scale and we will be taking a slow and considered approach to all works that will be undertaken there. It is really exciting to have this opportunity to rediscover Sligo's Green Fort and to engage with what is such a unique and important aspect of Sligo's heritage'. 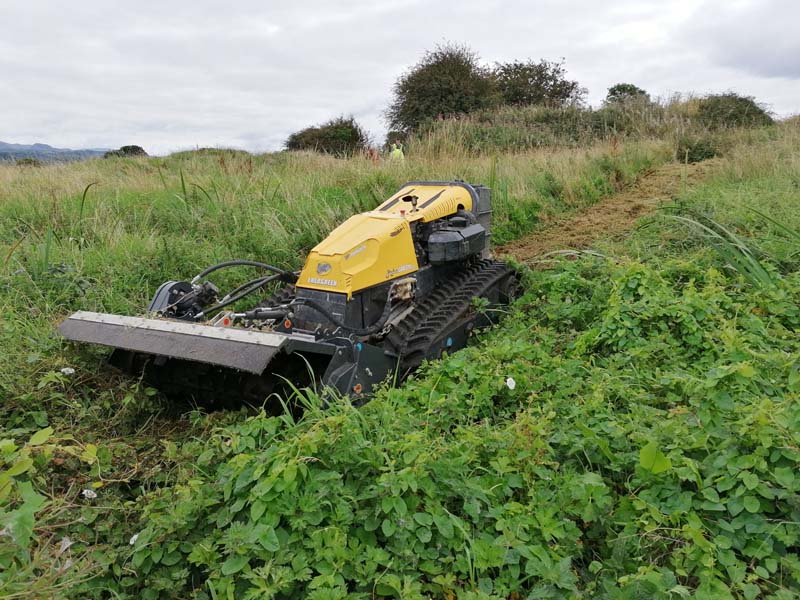