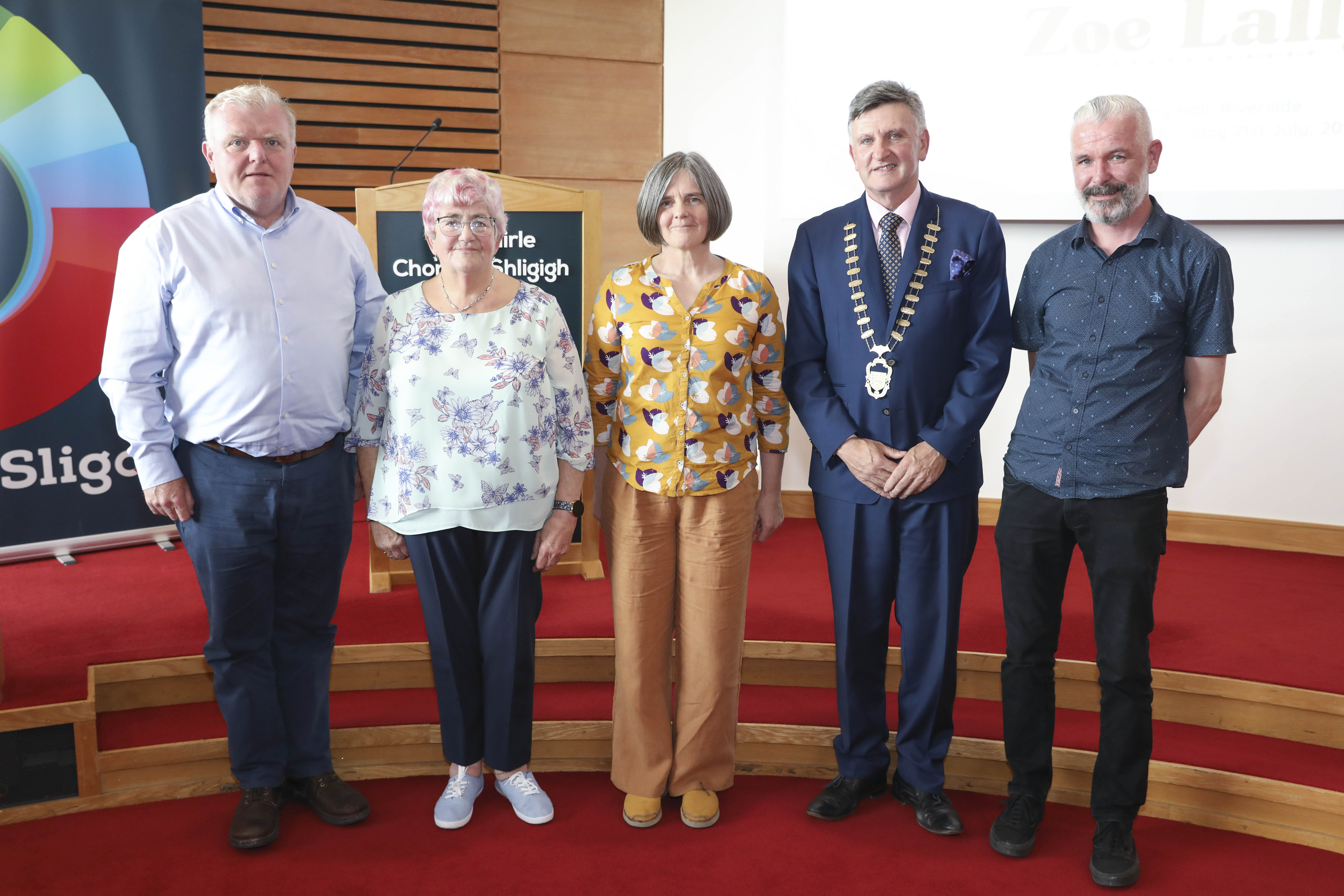 Zoe Lally has been honoured with a reception by Sligo County Council hosted by the Cathaoirleach Councillor Michael Clarke.

Easkey native Zoe Lally demonstrated incredible bravery and a deep understanding of the sea in March 2021, when she rescued three teenage boys who had been swept off Easkey Pier in County Sligo by high waves.

A hugely experienced surfer and a strong swimmer, she used her knowledge of the sea to ensure all three teenagers were brought to safety.

Zoe was joined at the ceremony by her partner Michael, family and friends from LEAP Project Easkey.

In addition to the Cathaoirleach, the audience was addressed by Marie Weir, LEAP Project Easkey, and Pete Murtagh, Water Safety Development Officer with Sligo County Council. 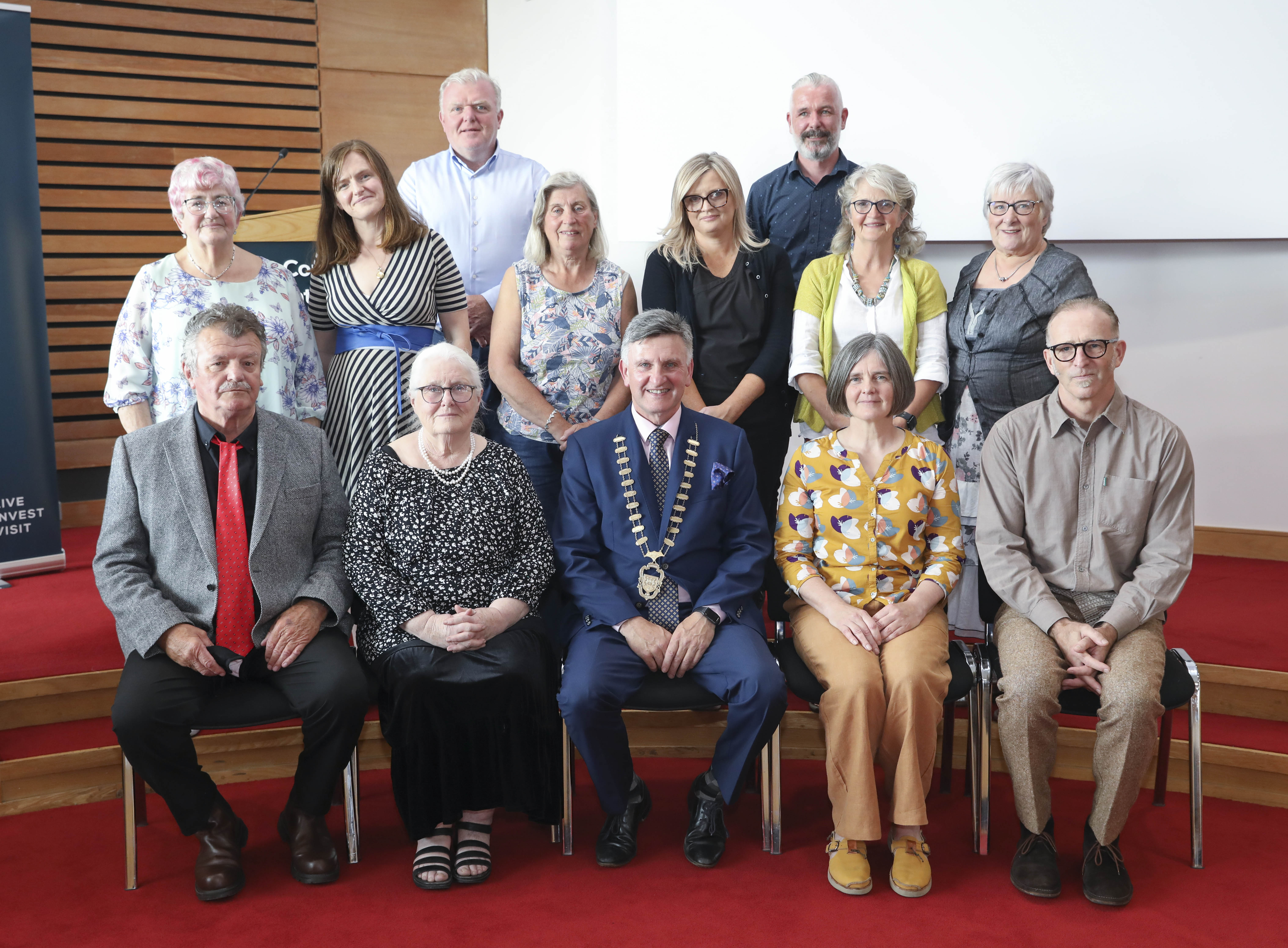 In his address, the Cathaoirleach said

‘It is an honour to welcome Zoe to our Chamber this evening, to pay a delayed but heartfelt tribute to her for her tremendous act of bravery at Easkey Pier in March 2021.

Every so often you come across a person whose special qualities attract the attention of the wider community at local and national level.

Zoe can thank her parents for her sporting prowess, her father was a competitive boxer and her mother was one of the first female lifeguards on Bundoran beach. 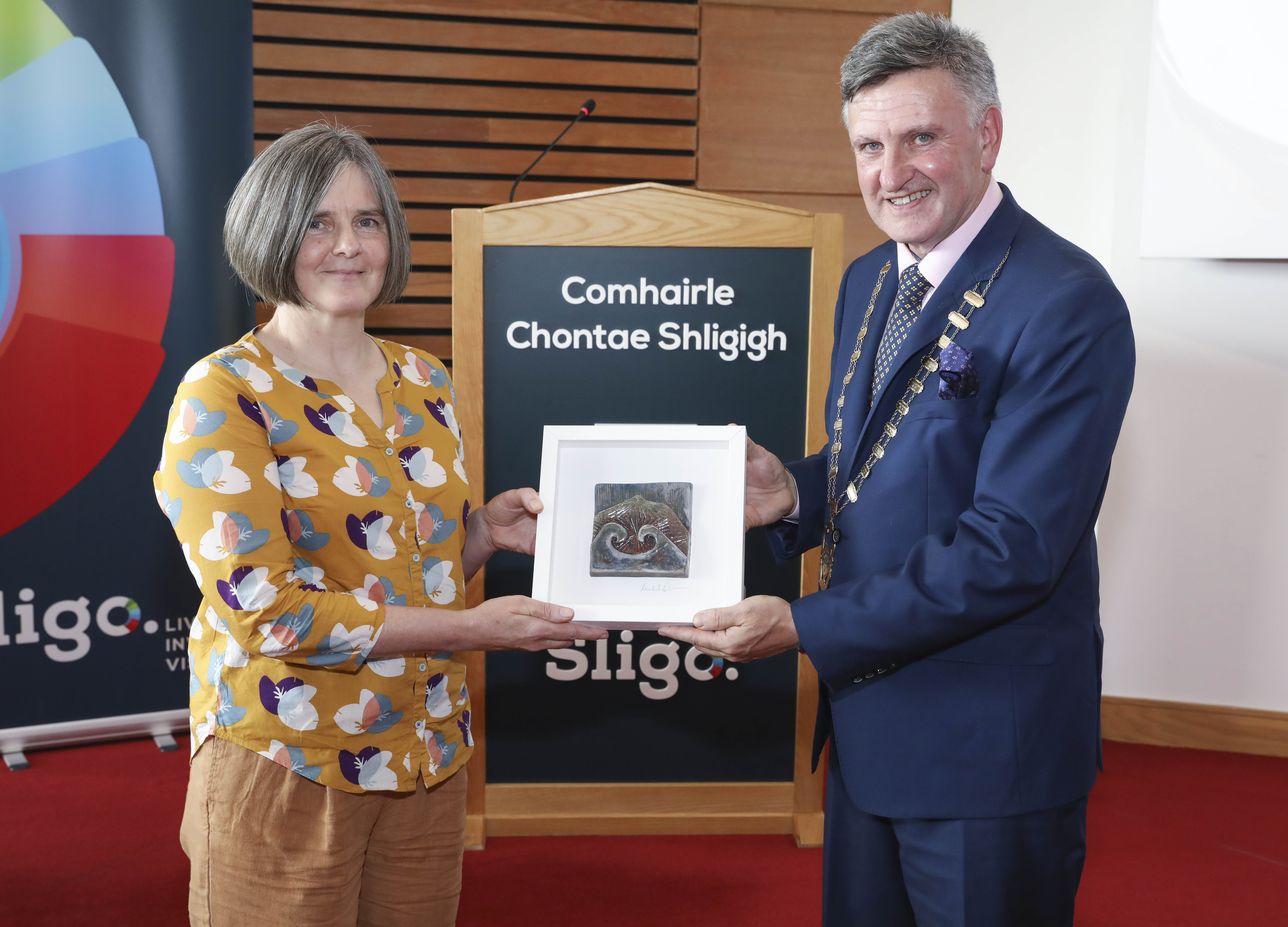 It may be fortune or fate that brought Zoe Lally to Easkey Pier in March 2021, but her presence there, and her swift response when the emergency occurred, saved the lives of three people.

It speaks volumes for Zoe’s character that she deflected all the commendation that came her way, instead availing of the media interest in the episode to promote the importance of water safety.

To quote from Zoe’s remarks at the time ‘I want to get the message out there for people to use the outdoors safely, take time to think about safety, and beware of the hazards in the ocean.’ 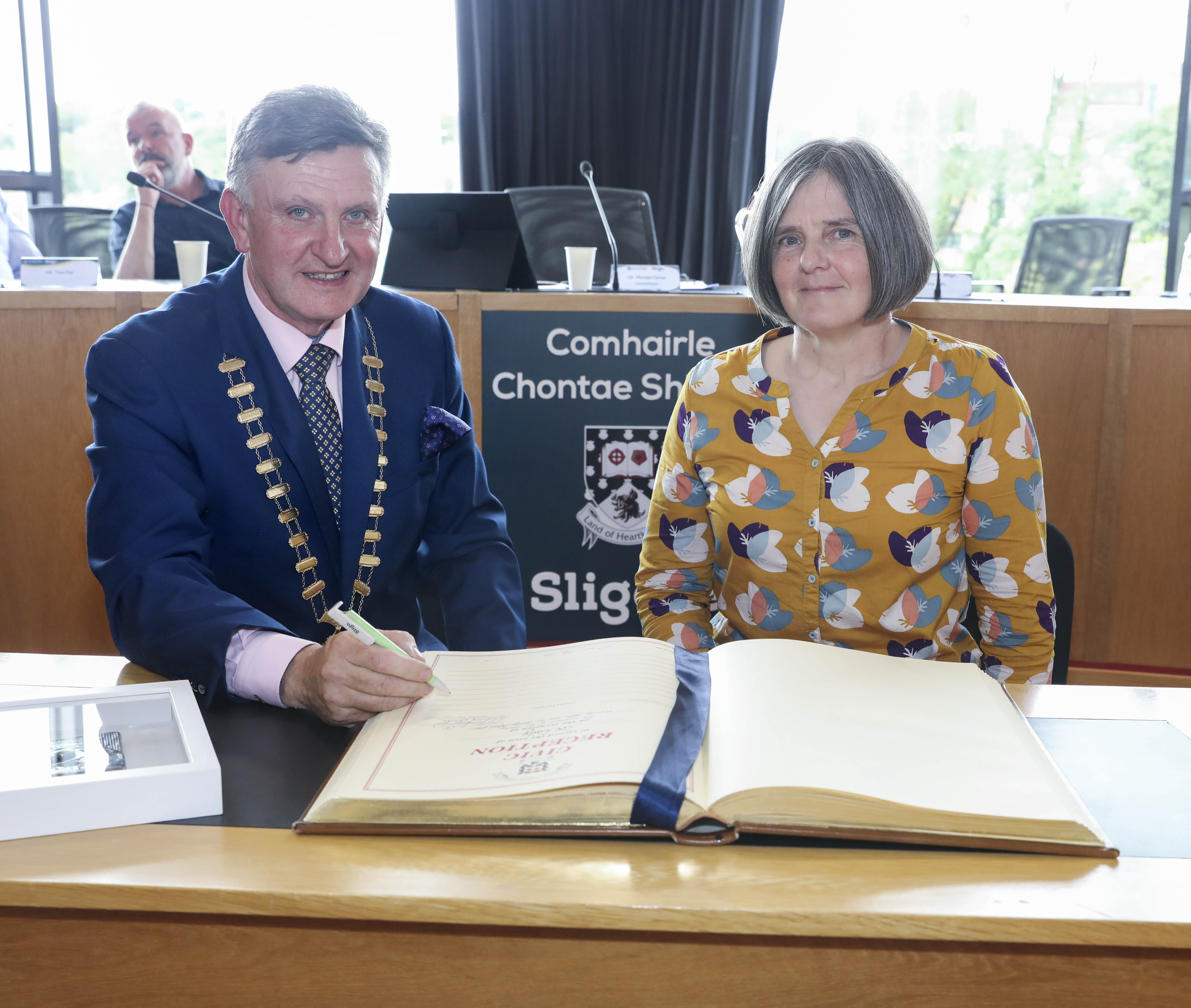 The fact that Zoe is an accomplished surfer was key to this life-saving rescue, as was her knowledge of local tides and currents.  Zoe’s use of life buoys on the day highlighted the importance of having these resources at our piers and beaches.

This is a message we also want to convey this evening, as well as coming together to honour a very special person, Zoe Lally. 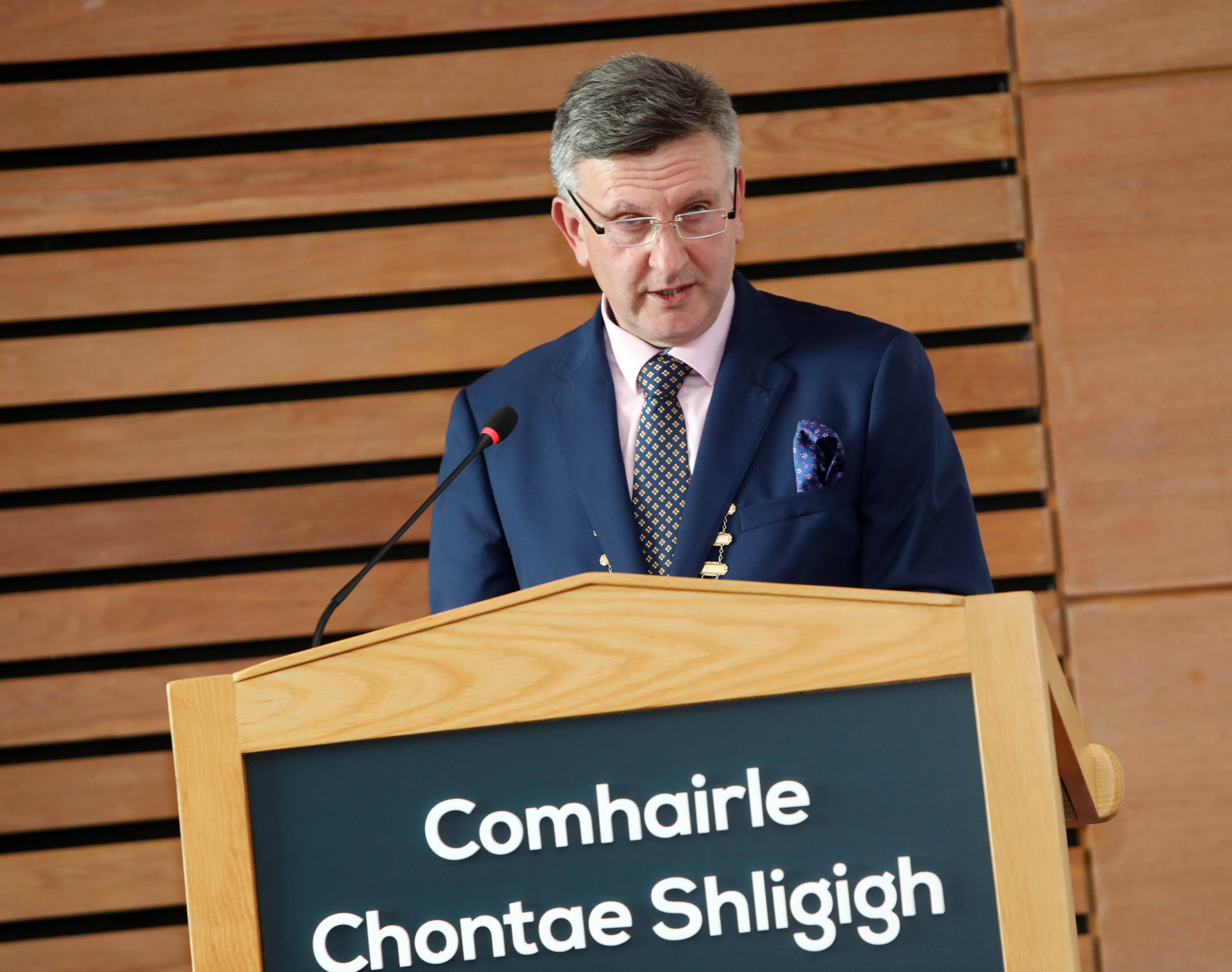 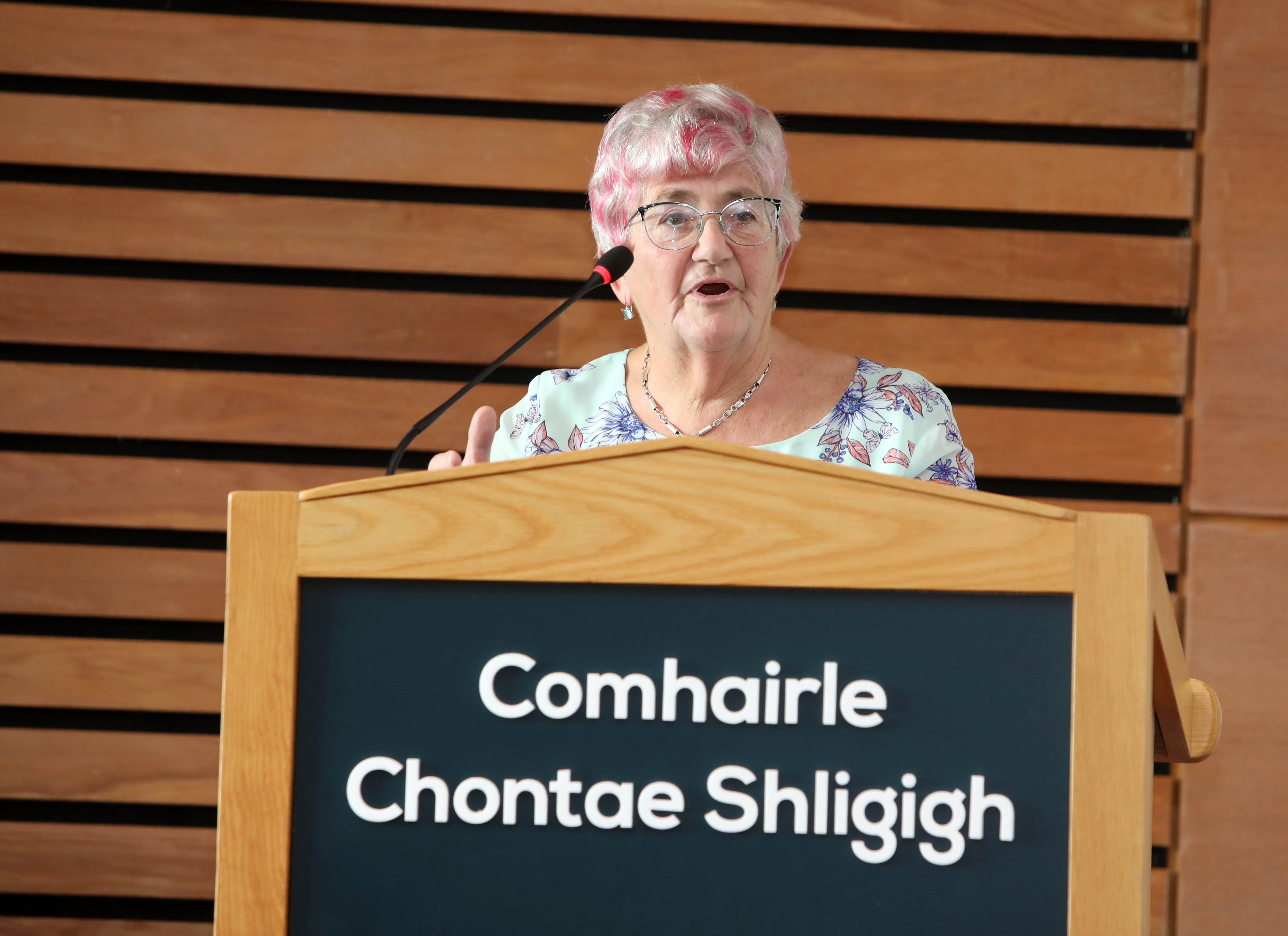 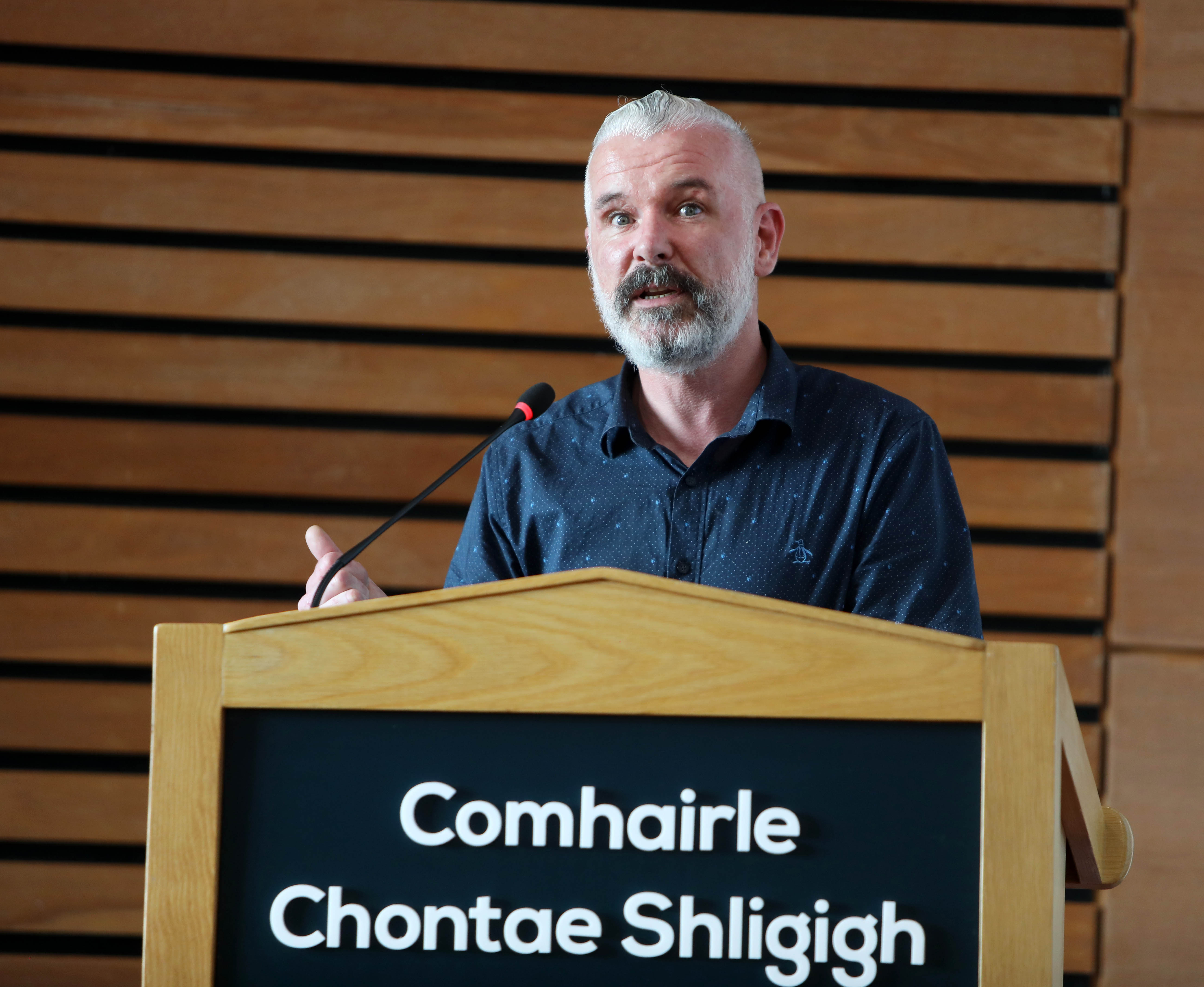 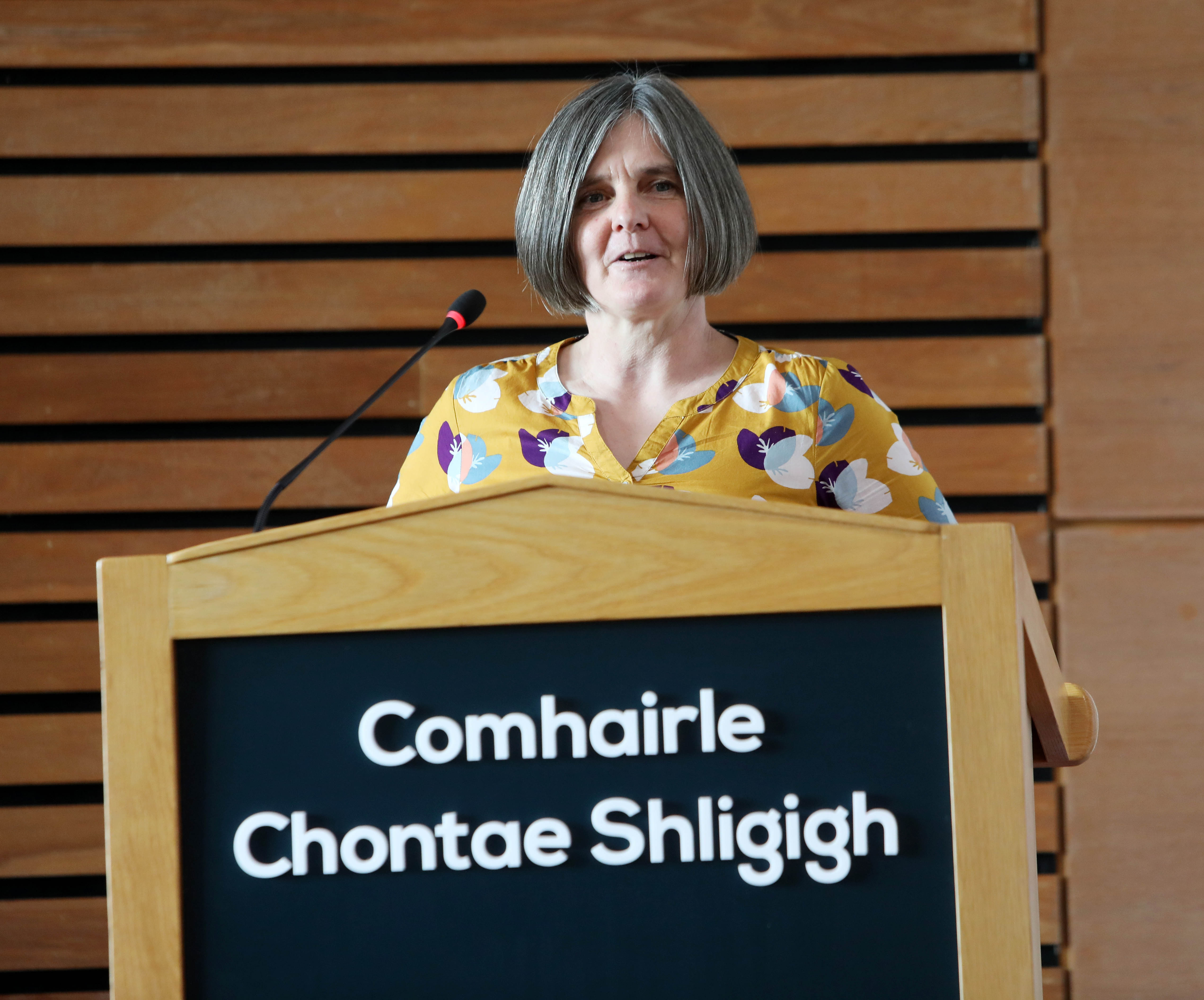