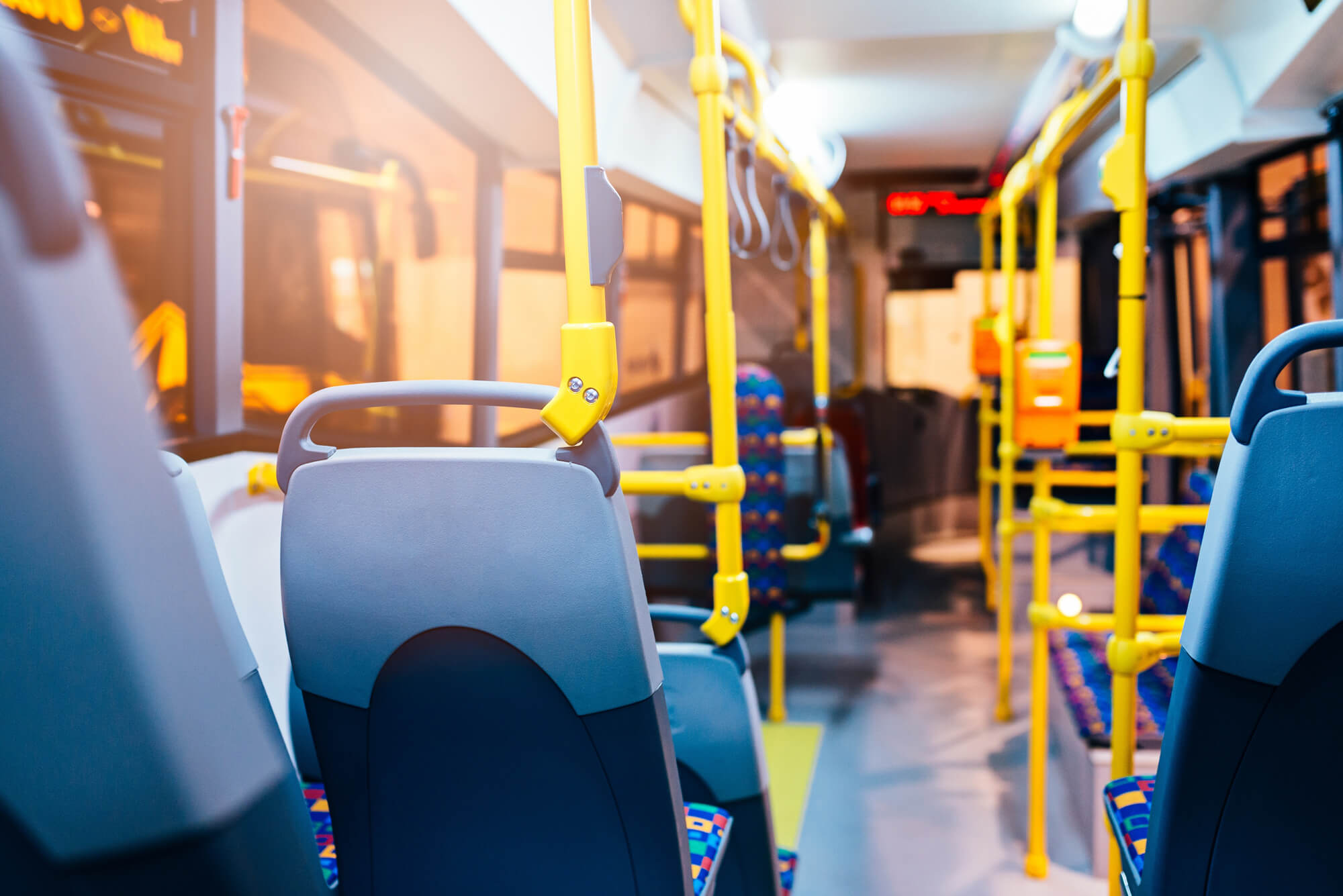 ‘The provision of bus services is one of the most important and topical issues for communities all over the country, and in Sligo it has featured regularly on agendas for our Council and Municipal District meetings.

A delegation of Councillors held their second virtual meeting with the NTA on Monday 1st March, following our initial meeting on 1st February.  The discussions were wide ranging and informative, our Councillors raised issues of concern in relation to local routes, and the NTA representatives outlined their criteria for establishing or varying routes.’

Among the many issues discussed at the meeting were services to the following routes:

The meeting also discussed proposals for the Local Link service and the provision of bus shelters at various locations throughout the county.

The NTA outlined proposals for new services within County Sligo under the ‘Connecting Ireland’ programme, the impact of Covid on public transport, and the criteria considered when identifying needs.

At the meeting on 1st March, the NTA set out a number of short, medium and long-term objectives.  Among the short-term objectives are plans to widen access to existing routes with new stops and to improve services to rural settlements where opportunities exist.  The service to the Maugheraboy area will be reviewed, and the NTA confirmed they will consider needs of all suburbs on the north and south of Sligo town.  In the longer term, the NTA will develop services to meet increases in demand.

The Cathaoirleach thanked the NTA team, headed by Tim Gaston, Director of Public Transport Services, and commended his fellow Councillors for engaging in this process and for bringing issues in relation to the local bus services to the attention of the NTA.  He welcomed in particular the NTA’s commitment to working with Sligo County Council Members to utilise local knowledge in reviewing operations and developing new routes

It was agreed that a further meeting to review progress will be held in early June.