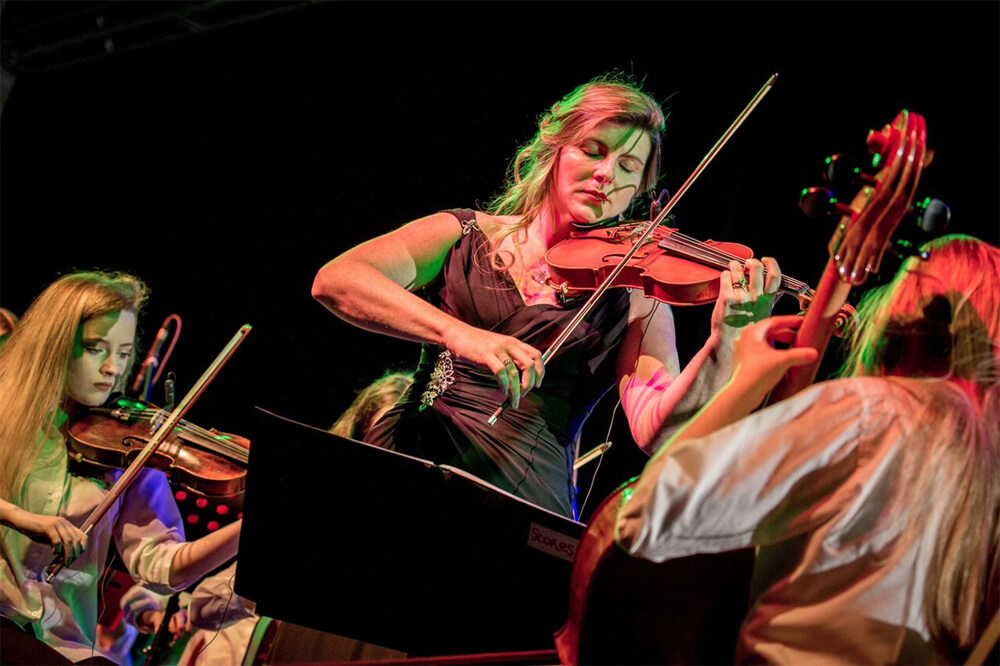 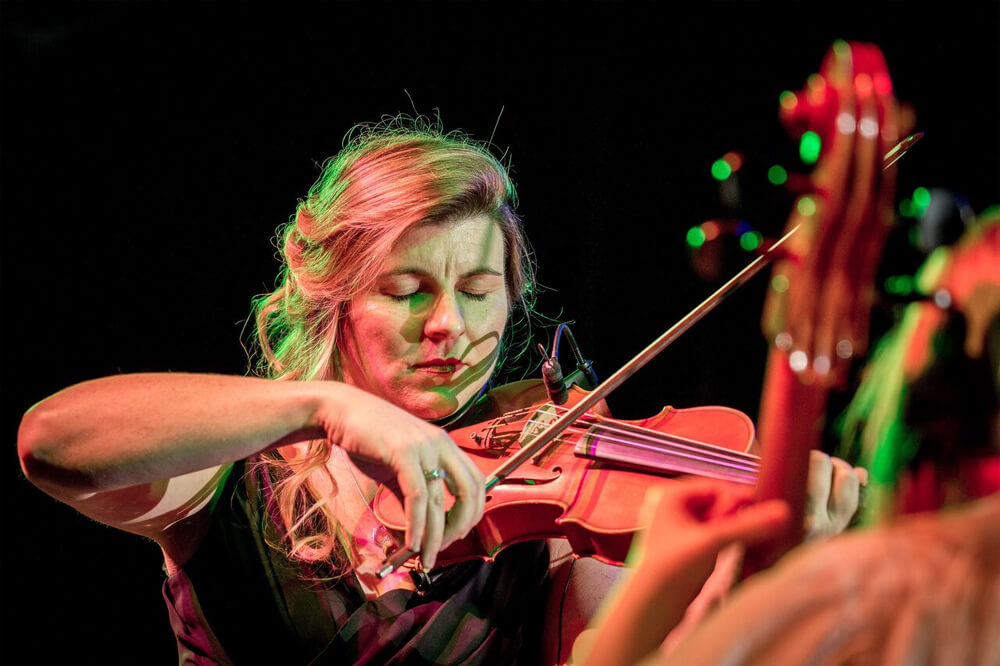 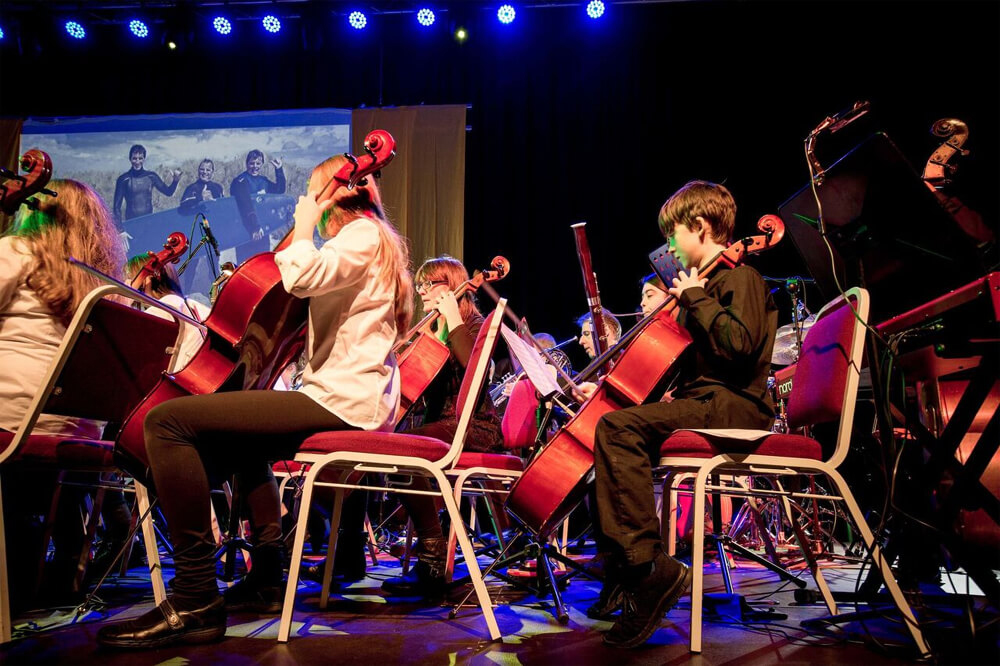 For every €1 we invest in volunteering, around €8 is returned

Irish people have always helped their neighbours, it’s part of who we are and it underpins our rich tradition of volunteering. And we should all redouble our efforts this year to give up some of our time to help others, and share our skills for the greater good.

Sligo is taking over the role from London which held the designation in 2016. Previous holders of the EVC mantle include Barcelona and Lisbon.

Sligo’s role in this EVC year is to showcase and celebrate acts of volunteering in all its forms and encourage people across Ireland and Europe to volunteer. The ‘Irish Independent’ is EVC 2017’s Official Media partner for the year.

The ‘Spirit of Sligo’ concert was headlined by TG4 Composer of the Year’ Michael Rooney and attended by a sell-out audience of more than 1,100 people.

MEP Marian Harkin said volunteering had the power to build trust and added:

"It helps us find dignity as human beings as we know we can make a difference. "

She said that for every €1 invested in volunteering, there was a return to society of between €7 and €8, according to EU studies.

The ‘Spirit of Sligo’ concert also featured acclaimed musician Niamh Crowley and a line-up of other well-known artists including Kieran Quinn.

Ciara Herity, manager of Sligo Volunteer Centre, which is helping to lead the EVC 2017 programme, said:

"We plan on using the year as a platform to showcase the value of volunteering across Ireland. We are looking forward to hosting a series of local, regional and national events, and invite people to engage with us throughout the year.”"

"Sligo will wear this mantle with pride, ambition and purpose."

"Ireland is recognised for its fantastic culture of volunteering and this year provides a unique opportunity to capitalise on this and showcase our strengths on the European stage."

"The strength and resilience of a community reflects the range and depth of volunteering activity within that community. And not willing to retain all the secrets to the success, Sligo will share the lessons learned so that other communities can similarly benefit."